To share your memory on the wall of Jeffrey Paul, sign in using one of the following options:

Paul was best known as the celebrated singer, songwriter and guitarist for "John Flywheel", a popular rock band formed in Berks County. The trio swept t... Read More
Jeffrey S. Paul, 63, passed away in his Cumru Township residence on August 1, 2020.

Paul was best known as the celebrated singer, songwriter and guitarist for "John Flywheel", a popular rock band formed in Berks County. The trio swept the Delaware Valley Music Awards in 1994, winning best alternative artist, best album for "Early Girl", best single for "Baggage of Love", and best unsigned artist. The band signed a national record deal with Backstreet Records in 1995, and toured to support their self titled release the following year, before eventually disbanding in 1997 after the record label lost its distribution during a corporate merger. The group reunited for a 20 year reunion show at West Reading's Fall Fest in 2017. Paul's music lives on and is available on all or most streaming music sites and is featured on popular podcasts and TV shows.

Paul's former bands include "The Zooboys", "The Dan Yody Band", and "American Survivor".

For those who knew him, Jeff will be remembered for his kind demeanor, and his intense love of music. He was considered by many as a veritable encyclopedia of music knowledge, and enjoyed collecting vinyl records, eight tracks and other rock memorabilia.

Jeff was born in Ephrata, PA, on July 7, 1957, and was a 1975 graduate of Wilson School District where he began his music career in high school. He was the son of the late Allen D. and Roscine (Gehman) Paul.

Paul was most recently employed by Giant Foods of Wyomissing.

He is survived by his wife Cynthia Paul, his son Stephen Paul and Stephen's companion Maddy Feinauer.

Jeff will be greatly missed by his family, friends and his fans across the globe.

A celebration of life will be announced at a later date. For online condolences, please visit LutzFuneralHome.com
Read Less

There are no events scheduled. You can still show your support by sending flowers directly to the family, or planting a memorial tree in memory of Jeffrey S. Paul.
Plant a Tree

We encourage you to share your most beloved memories of Jeffrey here, so that the family and other loved ones can always see it. You can upload cherished photographs, or share your favorite stories, and can even comment on those shared by others.

Posted Aug 16, 2020 at 11:12am
Heartfelt condolences to Cindy, Stephen, Maddy, and all of Jeff's family and friends. I'm still at a loss for words, and peace and comfort are elusive right now. Live every day as if it's your post-it might well be.
Comment Share
Share via:
JG

Posted Aug 10, 2020 at 04:02pm
I met Jeff in first grade some 58 years ago and I considered him a good friend. Throughout life like two planets in different orbits we found ourselves close and at other times rather out of touch but when we crossed paths he was the easiest guy to talk to and to get caught up on things(ex. the hapless Phillies), probably due to ties established long ago in childhood. Many peoples lives will surely be saddened in some way with Jeff gone. An interesting, hugely talented and decent man that I will never forget. Thank you Jeff for much but above all things for expanding my musical listening interests and may you rest in peace.
My condolences to Cindy, Stephen and Maddy. the suddenness of this has me rattled. I cannot imagine no longer being able to have an occasional conversation or be entertained by Jeff Paul.
Comment Share
Share via:
KM

Posted Aug 09, 2020 at 12:30pm
We were surprised and saddened after reading this news. Our sincere condolences to you Cindy and Stephen for your loss. Kerry and Anne Mohn and Family.
Comment Share
Share via:
JB

Posted Aug 07, 2020 at 02:33pm
Jeff and I were really good friends. He was a great guy. We had a lot a lot fun times together. Many years ago when I first started playing guitar he gave me much encouragement. As a self taught musician myself he was an inspiration! He was a good friend and he will be missed! I'm sure he is making music in heaven. God bless you Jeff Jim Bixler (AKA Bixy)
Comment Share
Share via:
MD

Posted Aug 05, 2020 at 09:45pm
Remembering Jeff from his younger days, and thinking about his 300% determination to make music. I saved a guitar pic, and still have it, knowing that he would always play the music he was destined to share with the world. Lots of sweet memories. My heartfelt condolences to Jeff’s family. 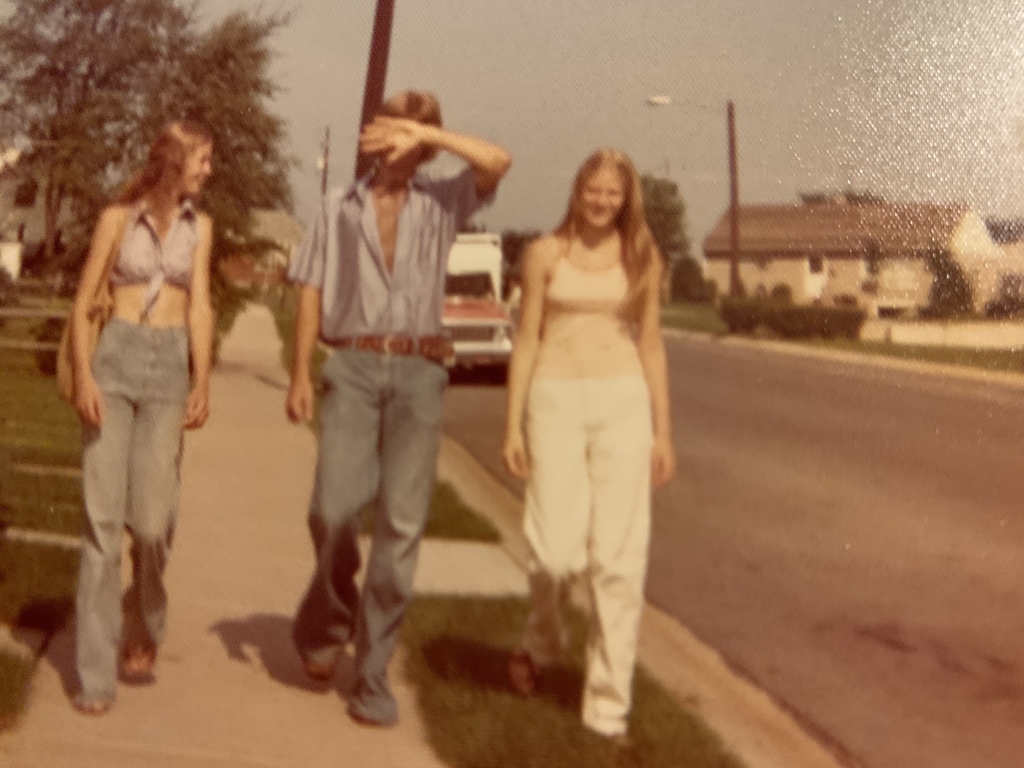 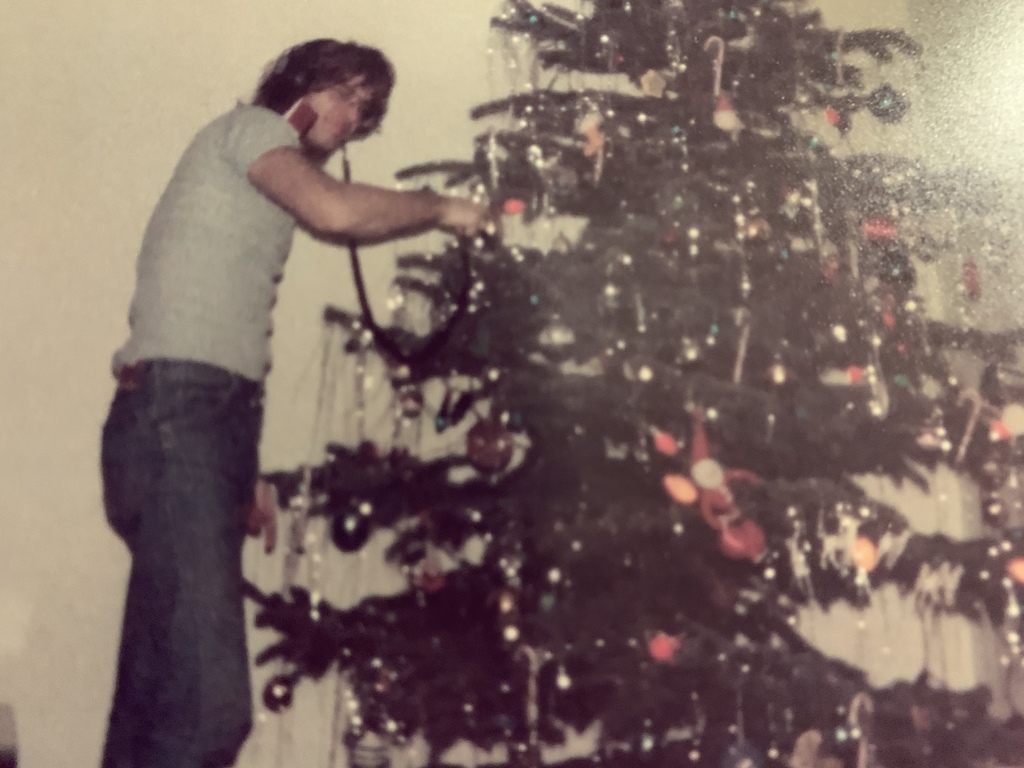 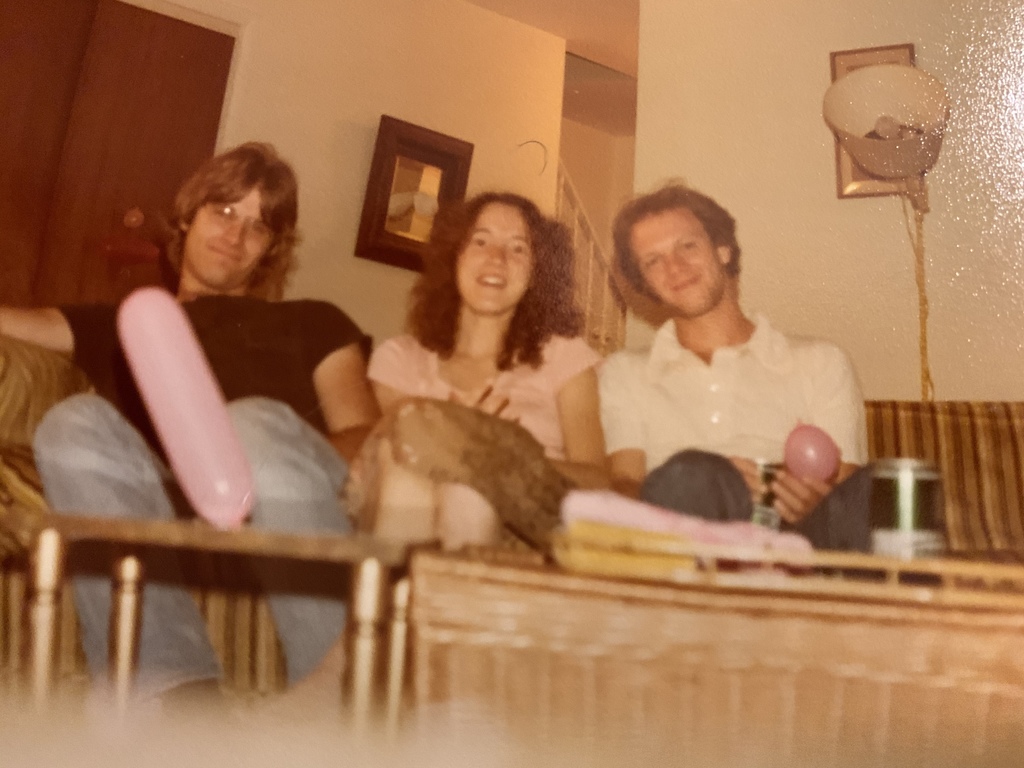 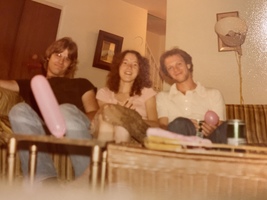 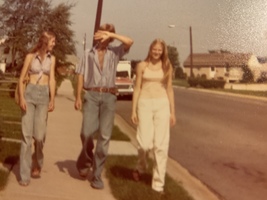 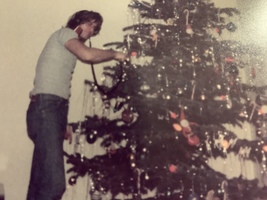