To share your memory on the wall of John Bertolet, sign in using one of the following options:


A Celebration of Life will be held at a later date. Interment will be at Forest Hills Memorial Park, Exeter Township. Lutz Funeral Home, Inc. is in charge of arrangements. For online condolences, please visit www.LutzFuneralHome.com
Read Less

We encourage you to share your most beloved memories of John here, so that the family and other loved ones can always see it. You can upload cherished photographs, or share your favorite stories, and can even comment on those shared by others.

Plant a Tree in Memory of John
Plant a tree
2 trees have been planted in memory of John R. Bertolet Sr.

Posted Jan 17, 2021 at 02:45pm
I Had the honor of taking care of John while he was a patient at the Reading Rehab, he and I became very good friends during his stay. John talked highly of his love for his family . He was a great person and had a heart of gold. He will truly be missed. And will never be forgotten. Mona Canyon
Comment Share
Share via:
TD

Posted Jan 15, 2021 at 10:41am
Joe and I were friends and neighbors of Jack and Barb for many years. We enjoyed golfing and socializing with them and their family. We moved to Florida in 2013. in September, 2018, we visited PA. We tracked Jack down at the dealership (where else?). Below is a picture of Joe and Jack taken during that visit. The next morning there was a "guys only" breakfast for the two of them. Our condolences and love go out to the extended family. Joe and Tassy DeAngelo 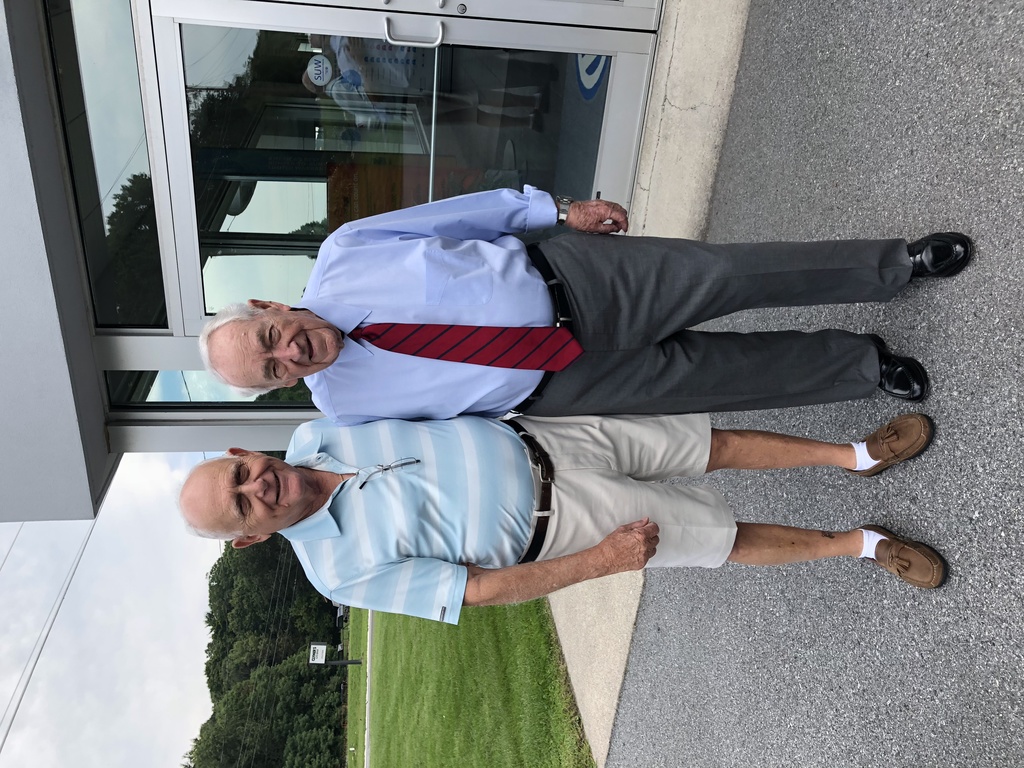 Posted Jan 14, 2021 at 11:32am
So Sorry for your loss. Jack will definitely be missed. During this difficult time, may all the happy memories you have of Jack provide you comfort and peace. With prayers and condolences Barb Johnson and Family.
Comment Share
Share via:
TF

Posted Jan 14, 2021 at 10:01am
Wishing you peace to bring comfort, courage to face the days ahead and loving memories to forever hold in your hearts.

Posted Jan 14, 2021 at 08:47am
So sorry. The world has lost a great one. Jack welcomed me as a friend and ally when I entered the world of Volkswagen, and gave me advice and support every time I saw him. I valued his opinion as a fair and honest man. He earned my respect continually. My condolences to Jack Jr, Blayne, and the rest of the family
Comment Share
Share via: 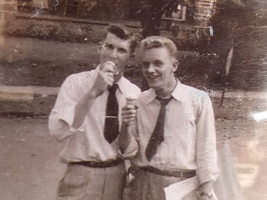 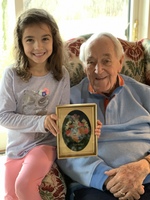 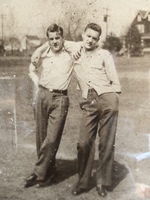